A 6th century archaeological site, Petra was named a UNESCO World Heritage site in 1968. In addition to its importance as an archaeological site and cultural icon, its tourism draw is the second largest component of the Jordanian economy. Bordered on the north and south by Jordanian national parks, the Petra region is also an important ecological zone worthy of designation and preservation. A multidimensional tension therefore exists between the need to protect and preserve the archaeological resource and to promote and sustain the tourism potential of the region for the economic benefit of the country. The team was asked to prepare a Strategic Master to provide a long-term guide for the 200,000 acre region that preserves the highly visited archaeological sites and diversifies the economic framework of the region, while restoring and cultivating the cultural landscape.

The plan focuses on diversification of the economy to benefit both residents, visitors and the entire country. The planning process resulted in the creation of a cohesive, public database for guiding the future preservation and development of the region – the first public database of its kind in Jordan. 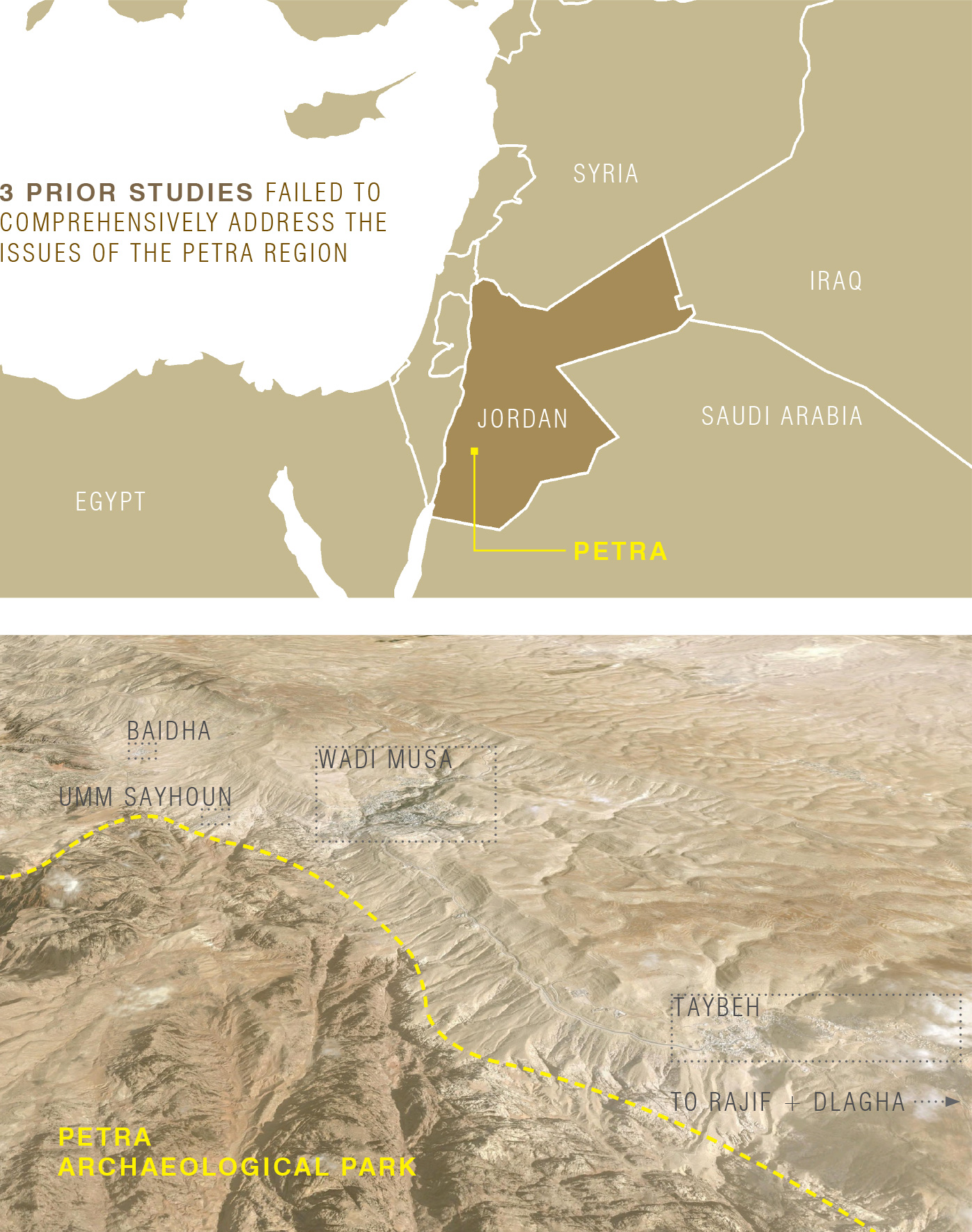 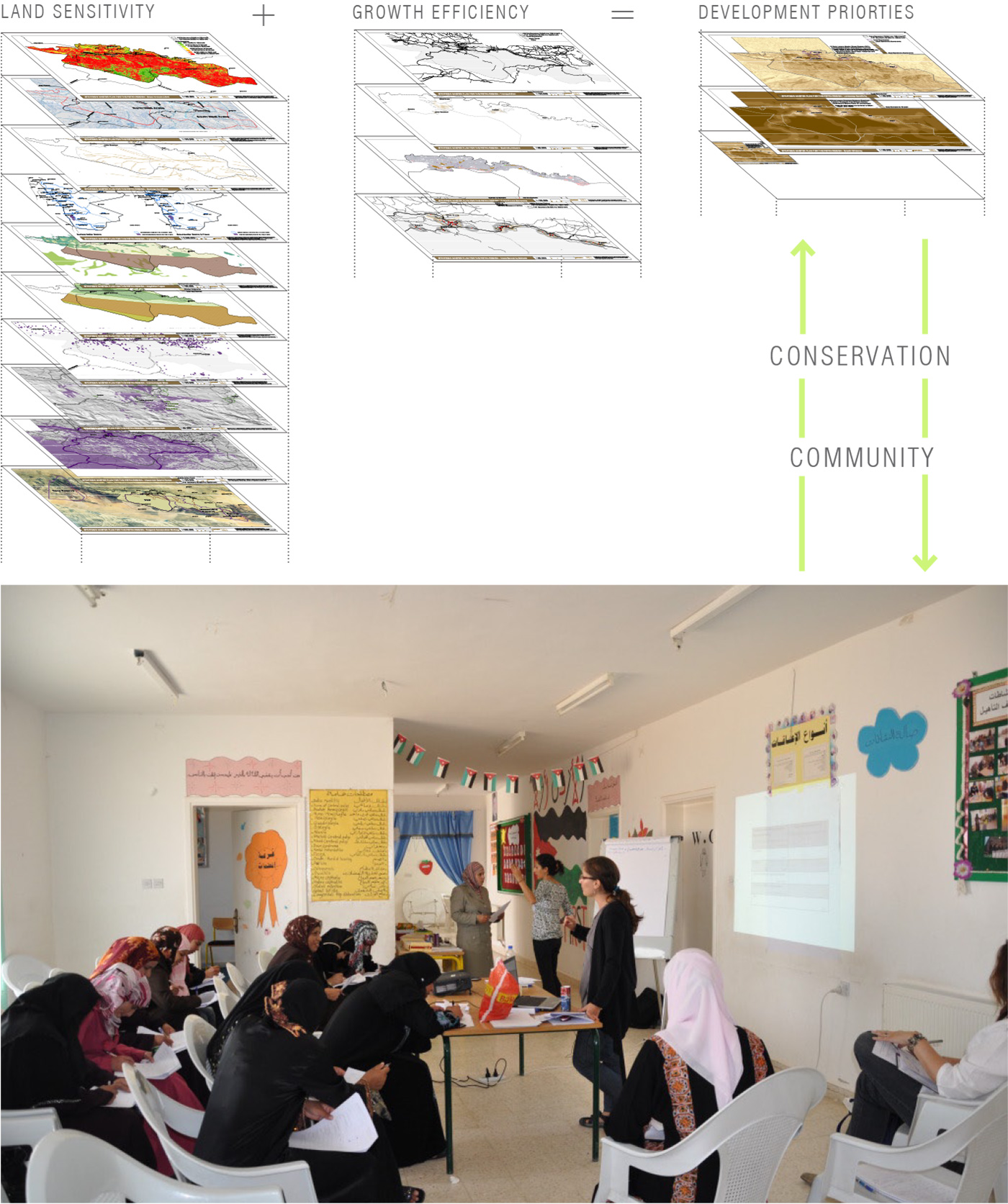 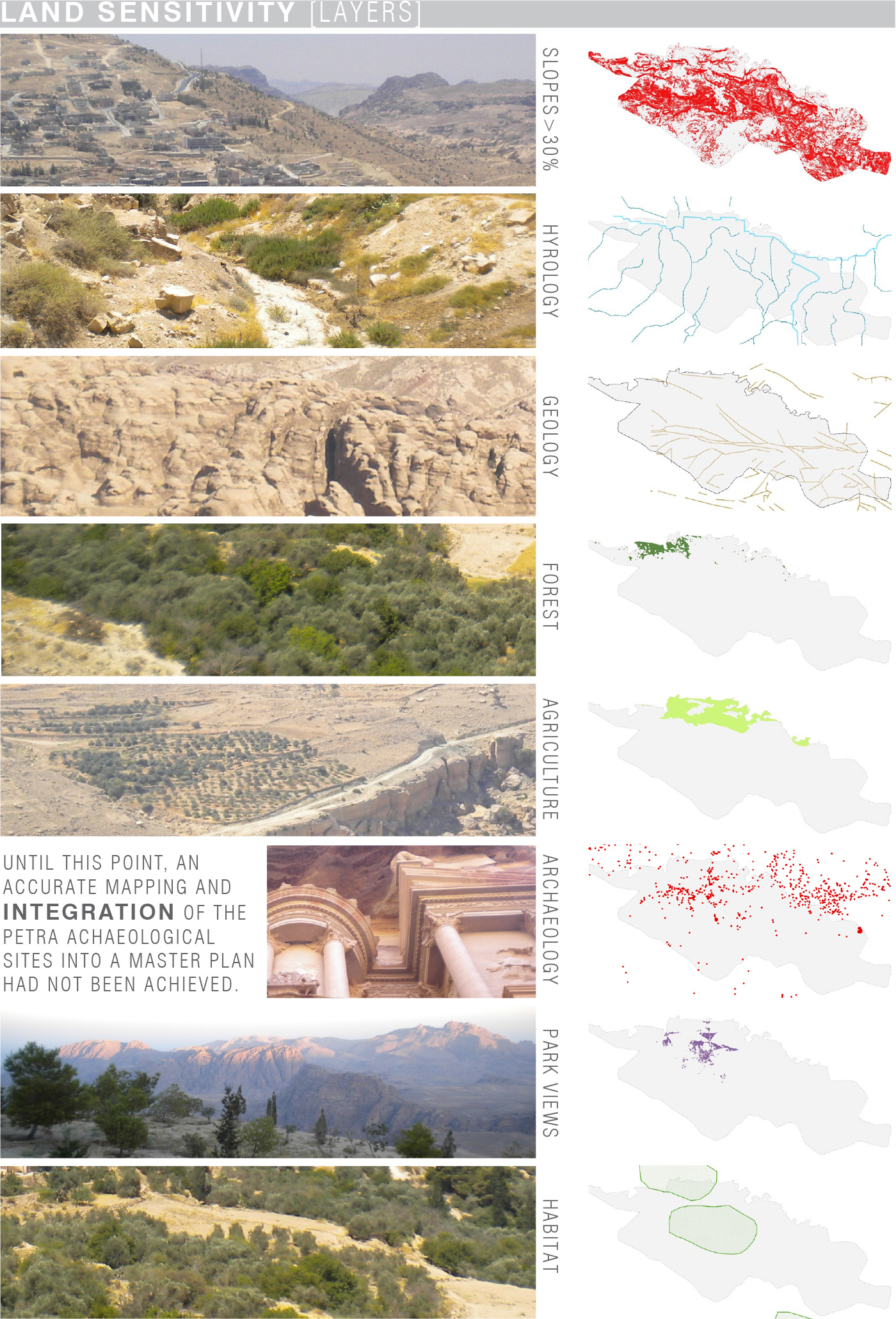 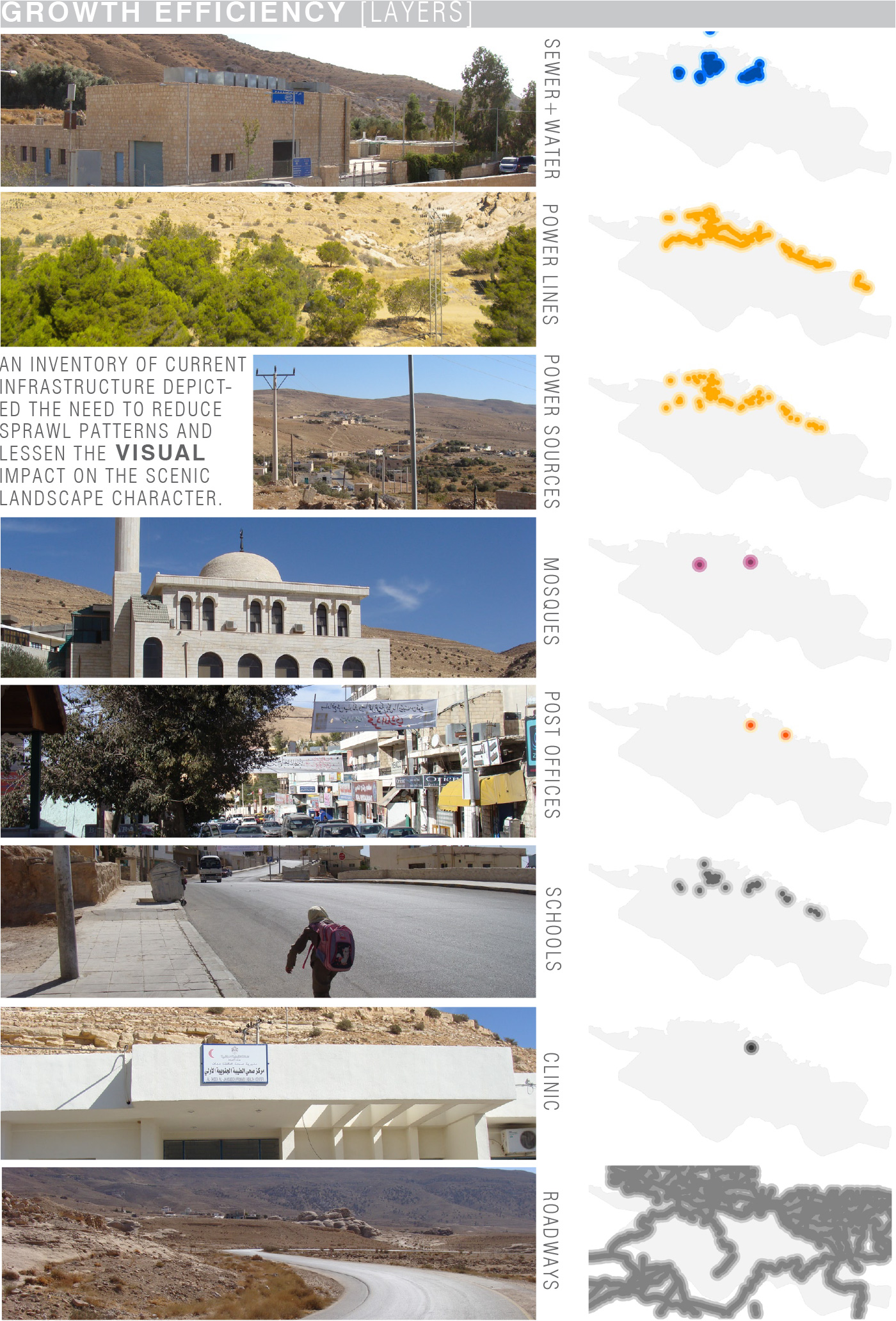 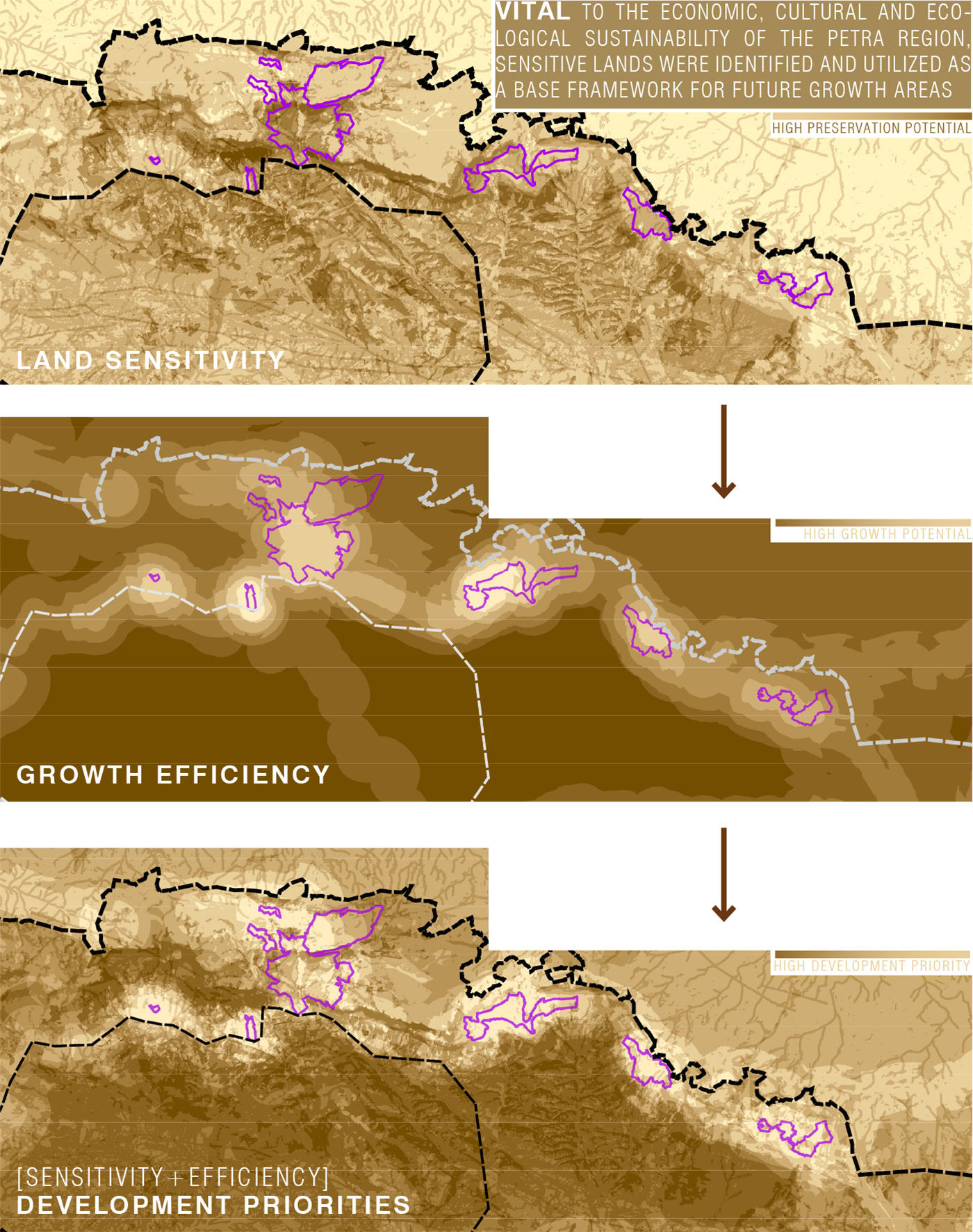 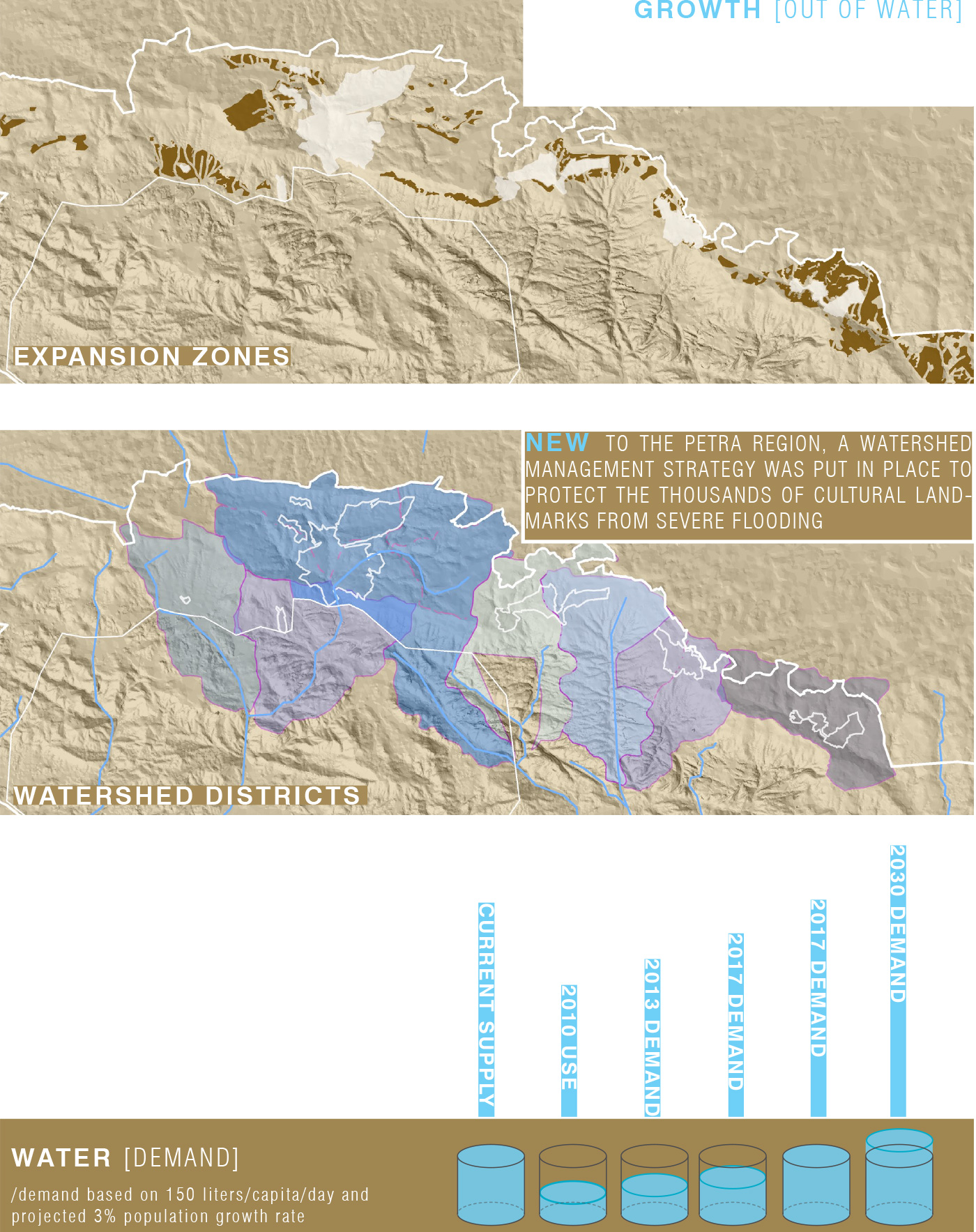 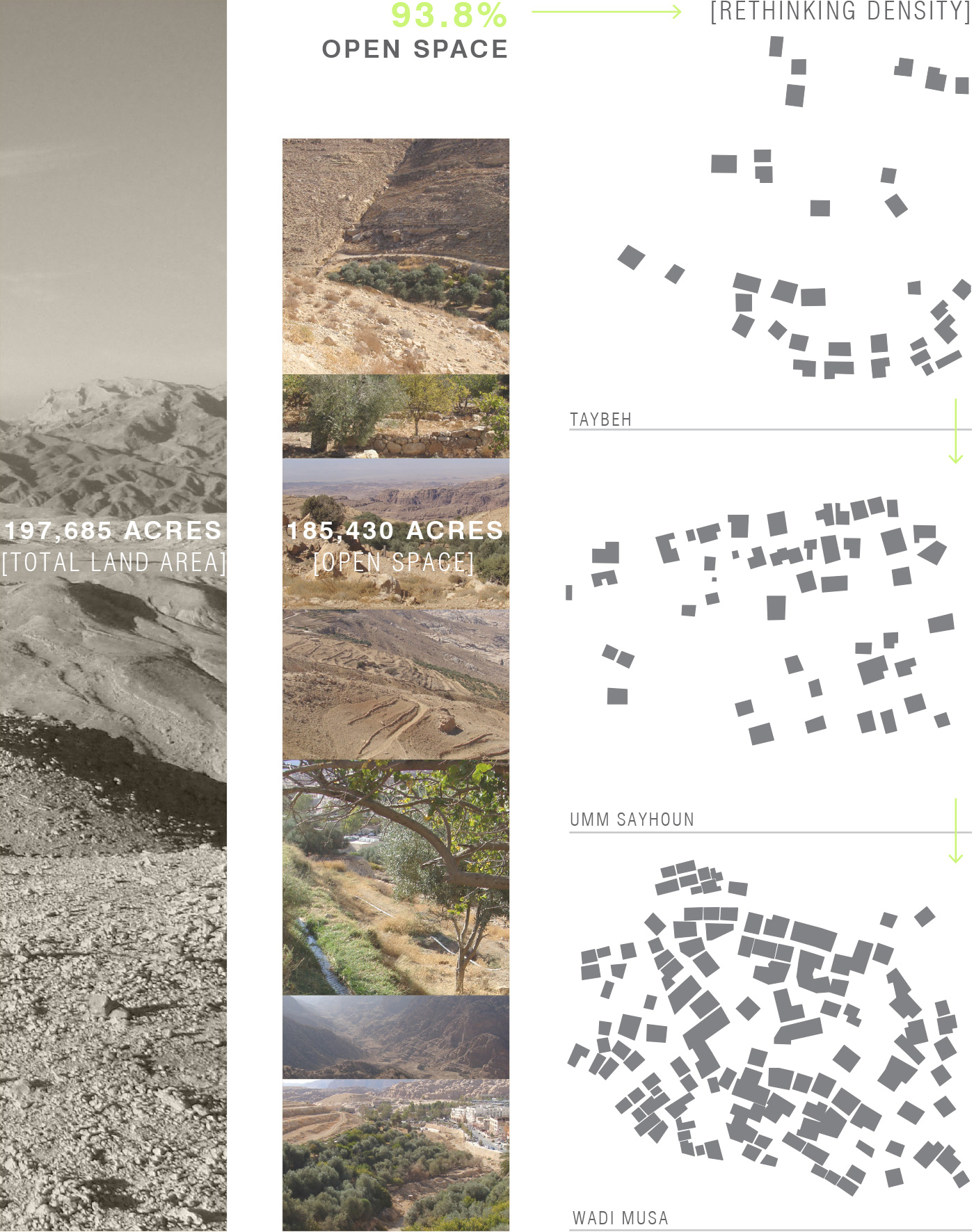