Cadence is a 2,200-acre mixed-use community built on one of the largest brownfield sites in the country. The fully restored land was cleared of remediation waste deposited into effluent ponds over many decades. Now home to 40,000 residents, Cadence will help revive this former industrial area into an economic catalyst that will bring nearly $2 billion of investment to the city. Unlike most communities in the region, Cadence is building neighborhoods and commercial centers that are walkable, where all residents and workers can get to a public park or open space within a 10-minute walk, creating inclusion and equity for all. At build out, the project will contribute $46 million annually in tax incremental financing dollars that can be re-invested in existing or new public facilities or social programs in the nearby downtown, helping reinvigorate the city center to its former glory. In its 5th year of development, Cadence has become one of the top 20 -selling new communities in the U.S., consistently ranking in the top 20 based on RCLCO’s Real Estate Survey. 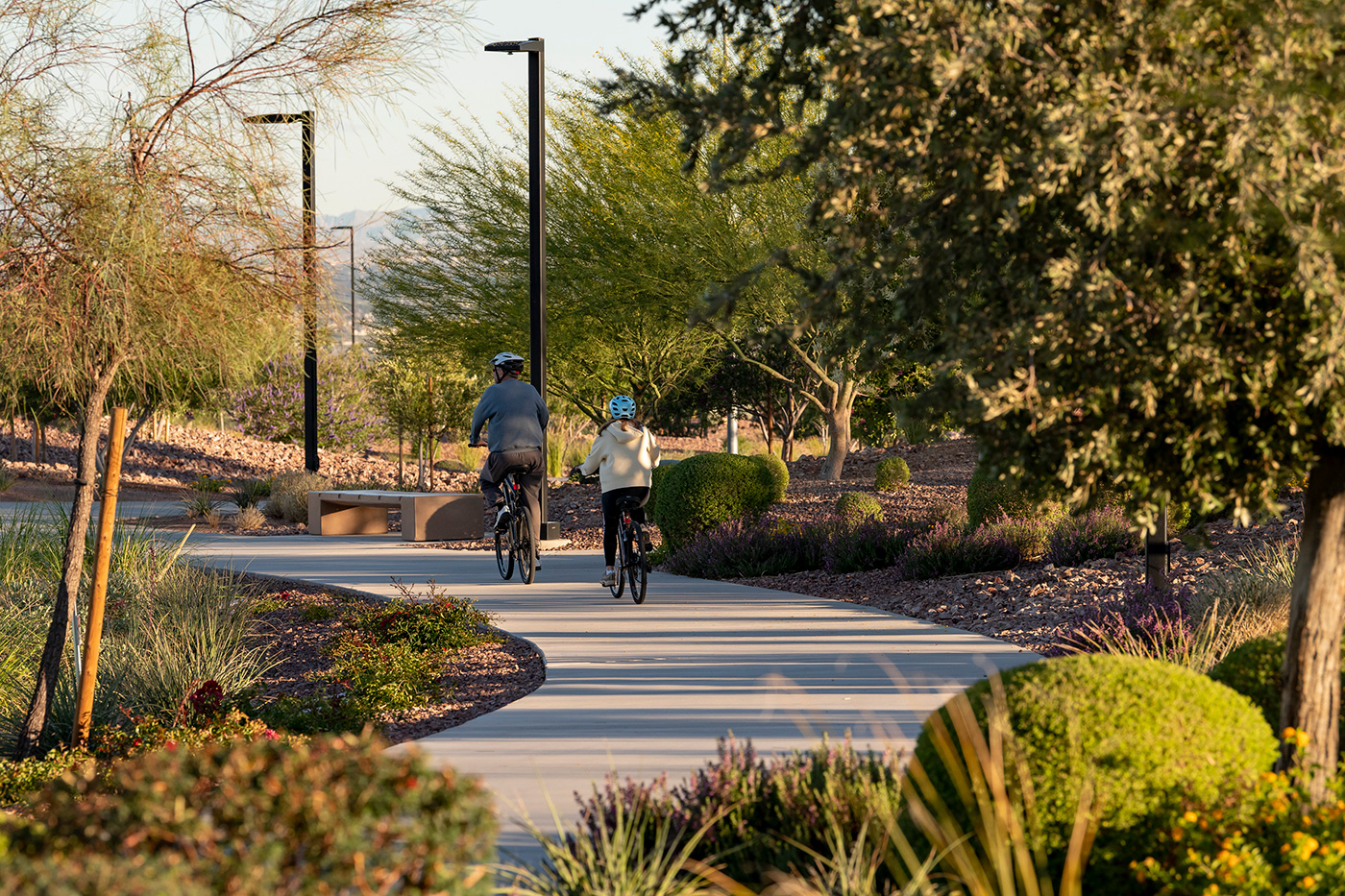 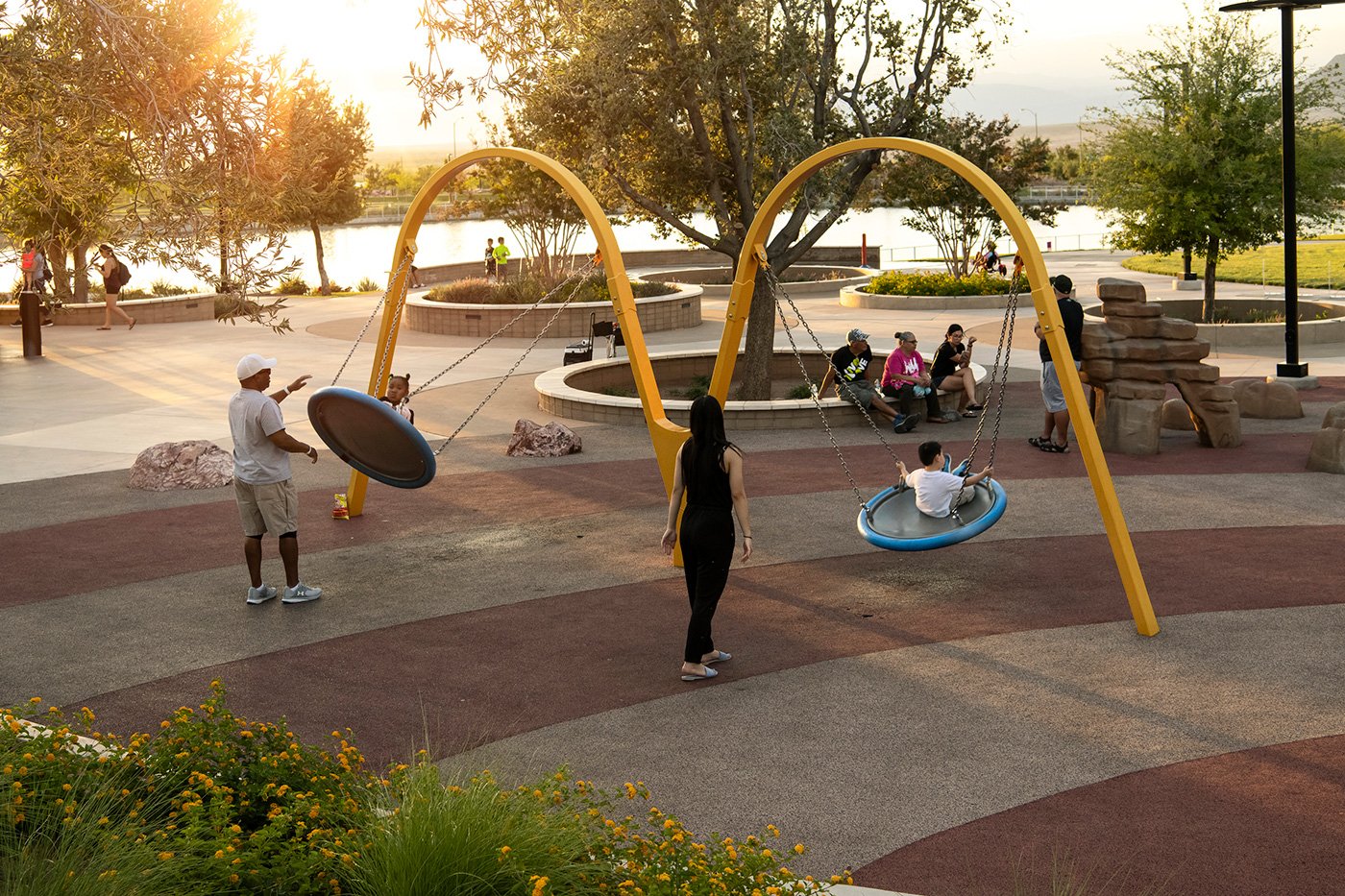 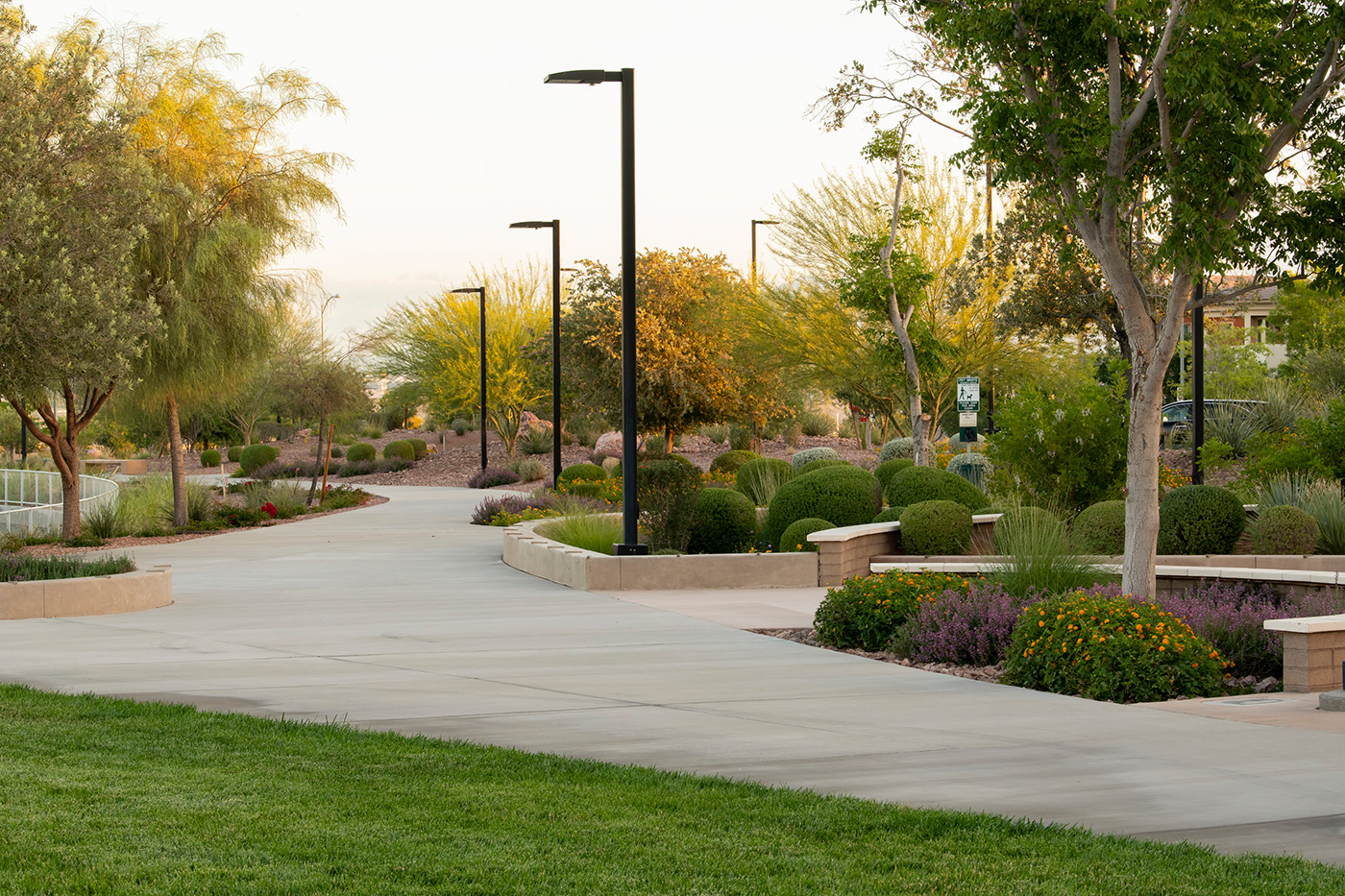 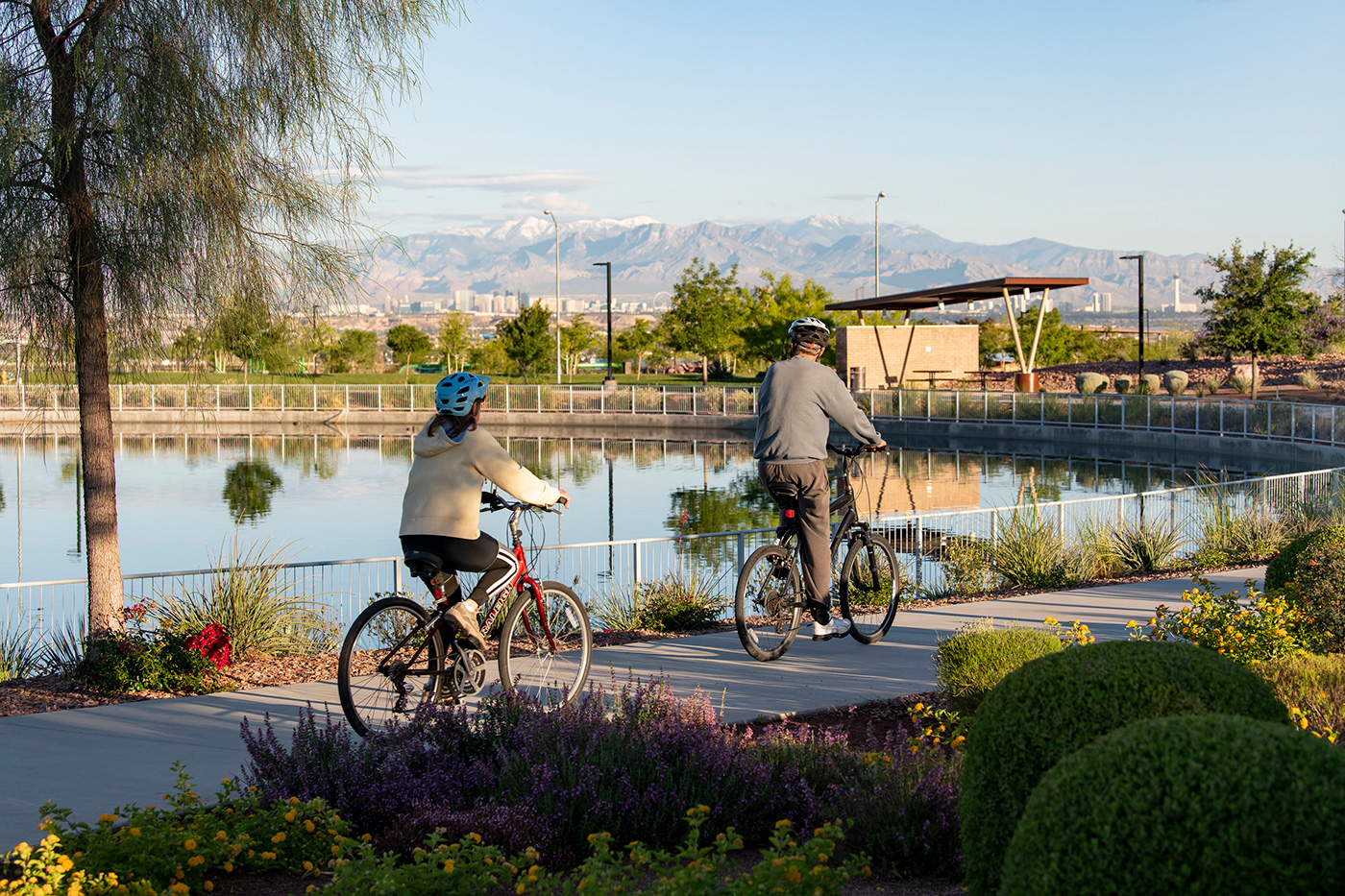 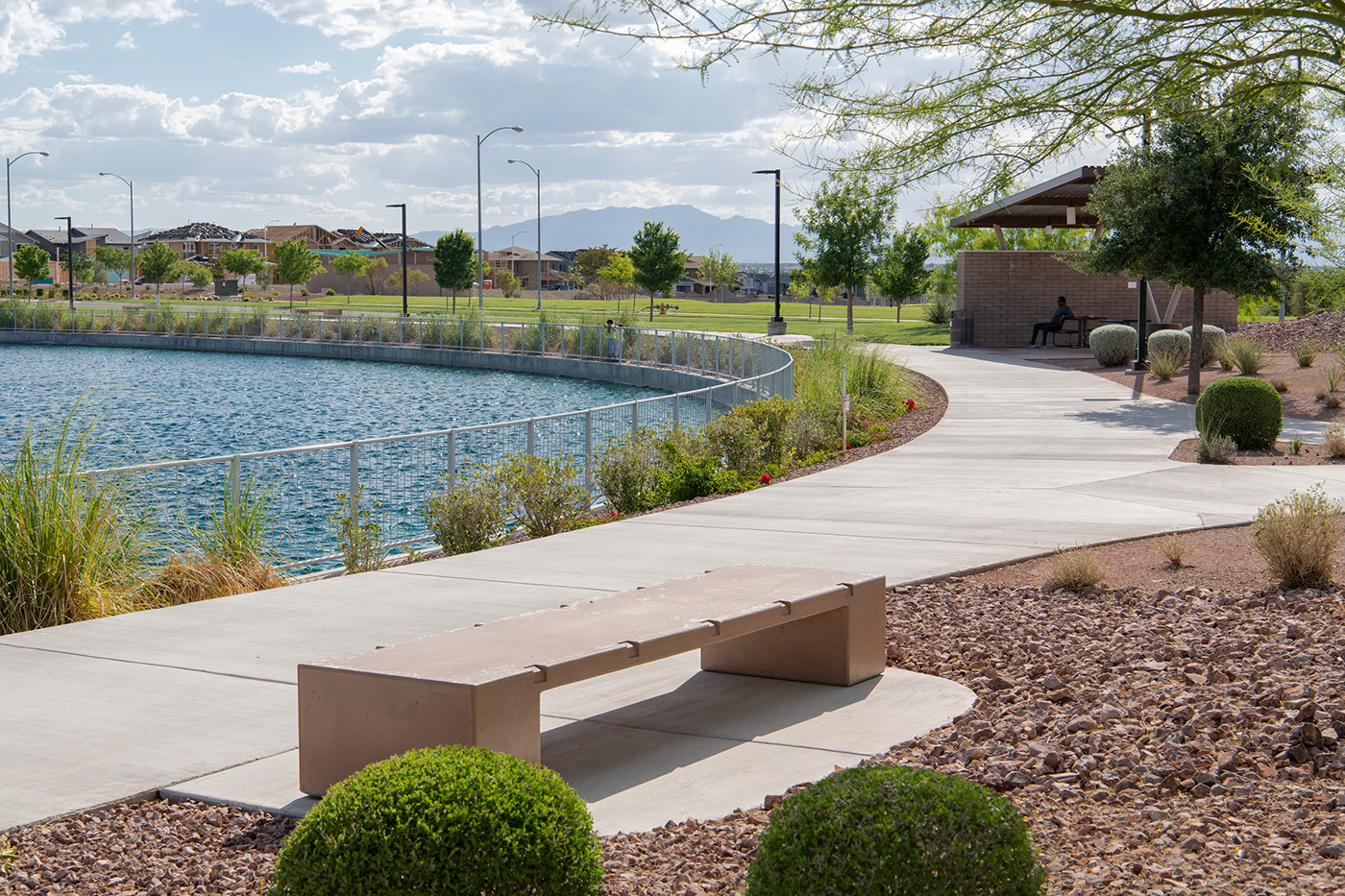